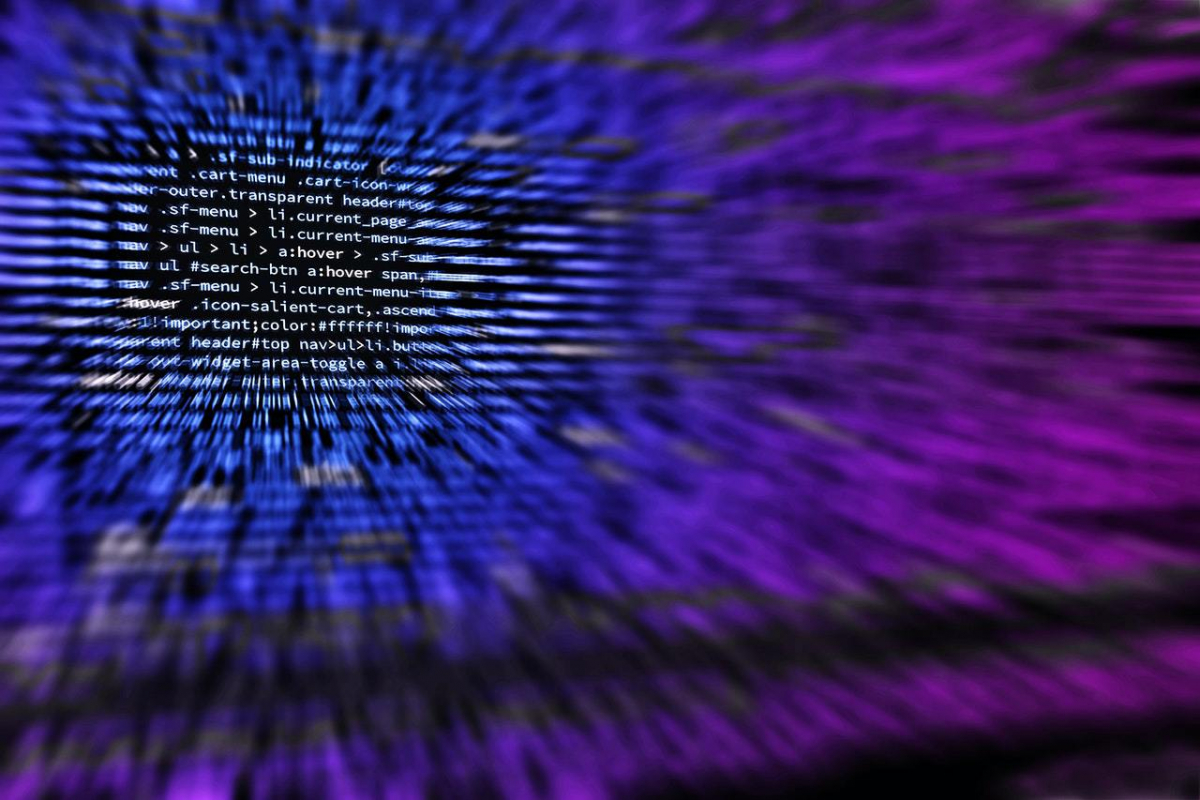 Where would coding be without women?

In a field largely still dominated by men, here are five women who all made significant contributions to the field of coding and technology.

Lovelace is considered a pioneer of the computer age. The daughter of poet Lord Byron and Annabella Milbanke, Lovelace was brought up by her mother on a diet of Maths and Science. Lovelace’s tutors believed that, had she been a man, there would have been “potential to become an original mathematical investigator”, After getting married, her husband encouraged her to return to assisting her friend and mentor Charles Babbage, known as the father of the computer, on a project called ‘The Analytical Engine’. Her notes on a translation of an Italian description of the machine include what is considered as the very first algorithm designed for machine processing, which led to her now being now widely recognised as the first computer programmer.

Dr Hopper pioneered the development of accessible computer programming languages written in English. She developed a means of programming using words rather than numbers – most notably the COBOL (Common Business Orientated Language) language.

Best known as a Hollywood superstar, off-screen, Lamarr was known for her dedication to her other passions: science and inventing. In fact, she created the communication system that would later become the basis for WiFi, GPS, and Bluetooth.

Clarke worked alongside English mathematician/cryptanalyst Alan Turing at Bletchley Park (the British codebreaking centre) during World War Two. Clarke worked on the project to break the German Enigma ciphers. A Cambridge mathematician, she and the rest of the team built some of the earliest computers, which were used to decipher German codes.

6 reasons why women should take up coding