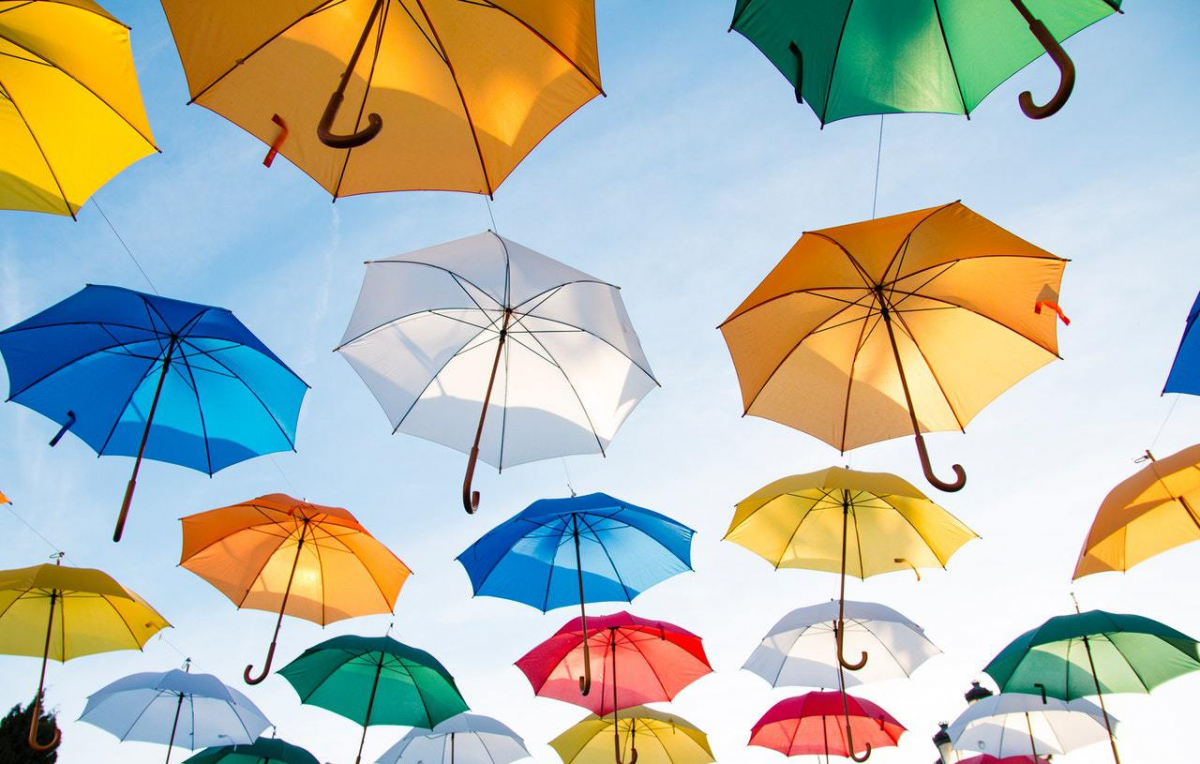 6 wacky (at the time) inventions that changed the world

Some inventions may look simple today but have changed the course of world history; just like the wheel did millennia ago. Other inventions have not had such far-reaching consequences but have made life a bit easier, and more fun.

Did you know that people hurled rubbish and insults at the first man who used an umbrella in British streets during the 18th century? But aren’t you glad that you have something to protect you from the rain?

People only began to realise the universal usefulness of duct tape after World War II, when the U.S. military needed a strong, waterproof tape to help keep ammunition cases dry. Nowadays, you can reach for their handy roll of silver-sided tape for almost everything.

The first successful photograph, the daguerreotype, was invented by Louis-Jacques-Mandé Daguerre and Nicéphore Niépce in the 1830s. Basically, if you think about it, they made Instagram possible., so thanks for that!

The first synthetic plastic, celluloid made items such as plastic bags, plastic container and even film possible.

What would we do without the humble nail and it’s friend the screw? This invention dates back more than 2,000 years to the Ancient Roman period, and became possible only after humans developed the ability to cast and shape metal. On the other hand, the screw is thought to have been invented by Greek scholar Archimedes in the third century B.C.

The Chinese invented the first compass sometime between the 9th and 11th century. Soon after, the technology passed to Europeans and Arabs through nautical contact. The compass enabled mariners to navigate safely far from land.

6 Firsts In The World Of Computing