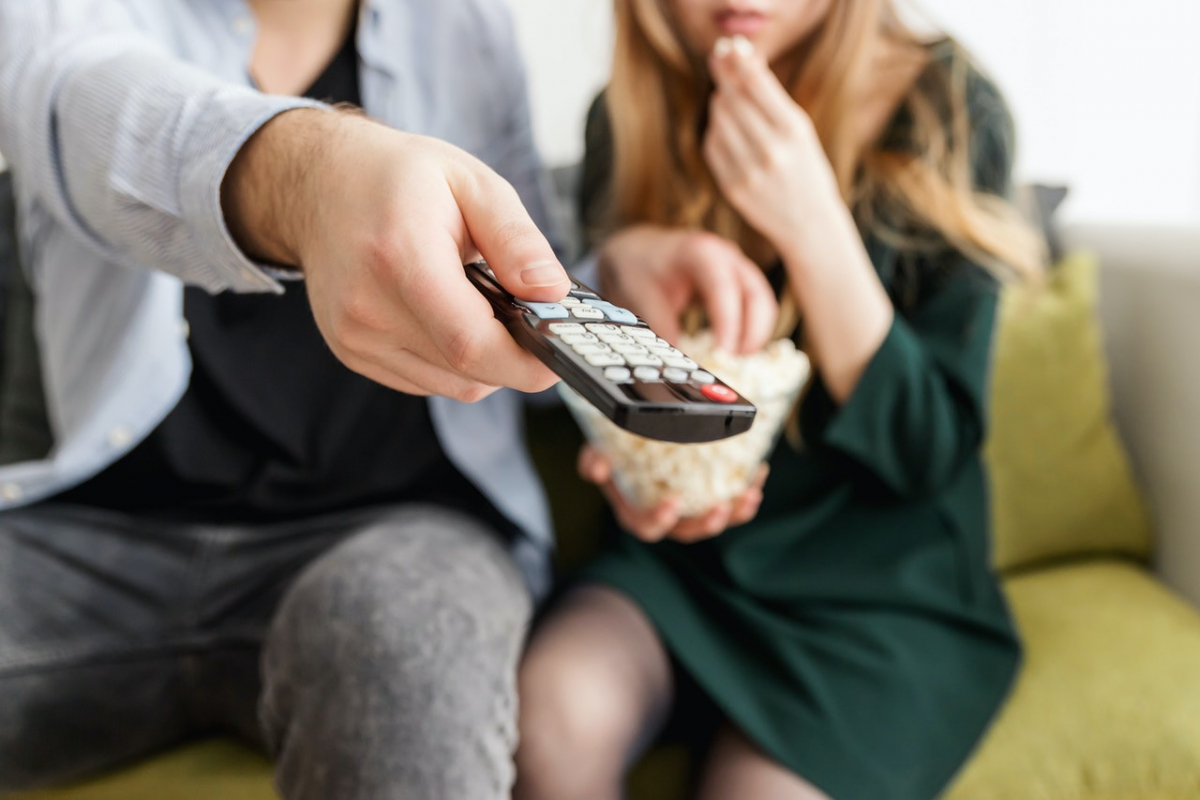 5 films to watch during the long winter evenings, especially for coders

The days are getting colder; the evenings are getting longer. What nicer way to spend them than by cuddling up to your significant other/pet/sofa cushion and enjoying a cool movie about technology?

Released in the mid-1990s when the internet was unfamiliar to many people, Hackers is a 1995 American crime film directed by Iain Softley and starring Jonny Lee Miller, Angelina Jolie, Jesse Bradford, and Matthew Lillard. It follows a group of high school hackers and their involvement in a corporate extortion conspiracy. The film received mixed reviews from critics, and underperformed at the box office upon release, but has gone on to achieve cult classic status.

This 2001 film directed by Steven Spielberg. is loosely based on the short story ‘Supertoys Last All Summer Long’ by Brian Aldiss. The film stars Haley Joel Osment, Jude Law, Frances O'Connor, Brendan Gleeson and William Hurt. Set in a futuristic post-climate change society, it tells the story of David (Osment), a child android programmed with the ability to love. The film received positive reviews and was nominated for two Academy Awards at the 74th Academy Awards, for Best Visual Effects and Best Original Score (by John Williams).

This 1982 film written and directed by Steven Lisberger stars Jeff Bridges, Bruce Boxleitner, David Warner, Cindy Morgan, and Barnard Hughes. Bridges plays Kevin Flynn, a computer programmer who is transported inside the software world of a mainframe computer where he interacts with programmes in his attempt to escape. The film was a moderate success at the box office, and it received positive reviews from critics who praised the groundbreaking visuals and acting.

Ex Machina is a 2014 film written and directed by Alex Garland. Domhnall Gleeson, Alicia Vikander, Sonoya Mizuno, and Oscar Isaac star in a story that follows a programmer who is invited by his CEO to administer the Turing test to an intelligent humanoid robot. The film was praised for Vikander's performance, as well as the screenplay, visual effects and editing. The 88th Academy Awards awarded the film with the Academy Award for Best Visual Effects. The film also features Maltese model Tiffany Pisani in one scene.

Electric Dreams is a film set in San Francisco that depicts a love triangle among a man, a woman, and a personal computer. It was directed by Steve Barron and starred Lenny Von Dohlen, Virginia Madsen, Maxwell Caulfield and the voice of Bud Cort.

5 recent films & television series where you've come across Malta - & you may not know it!