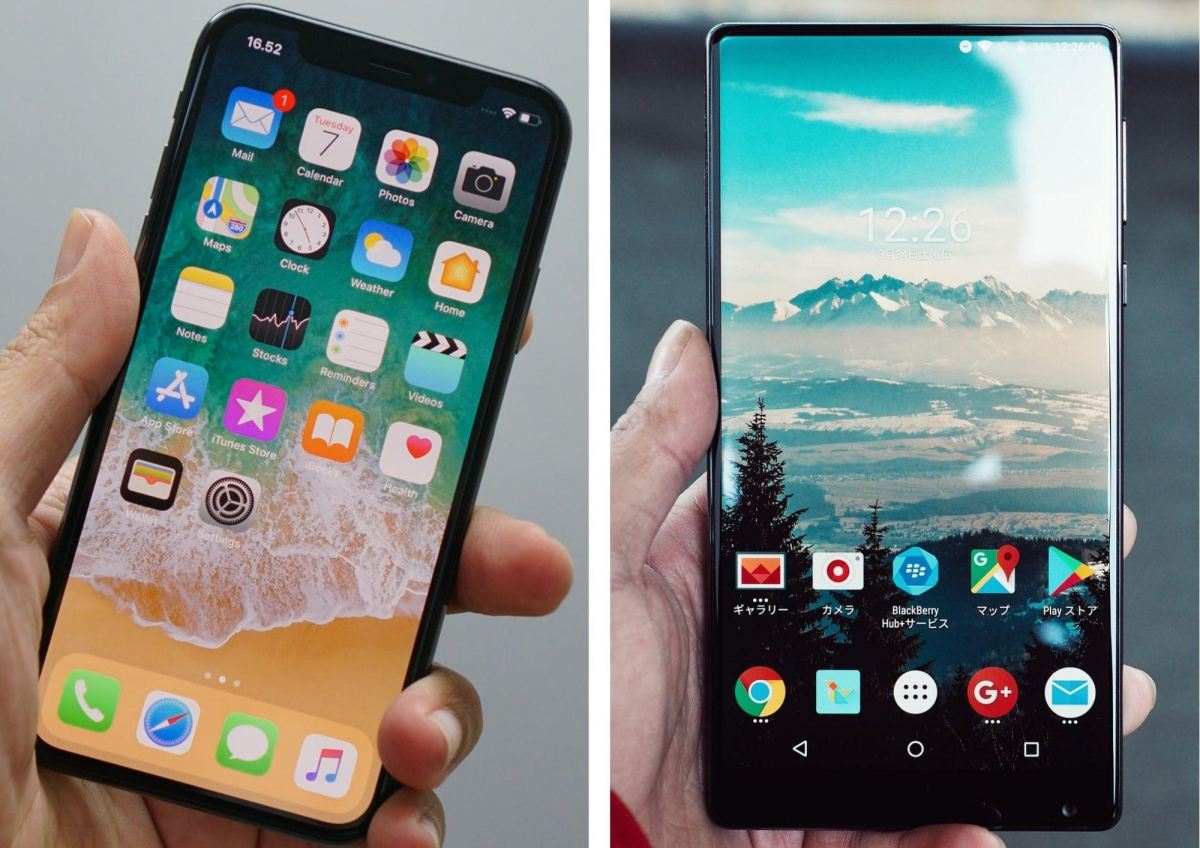 iPhone or Android? That is the question!

The chances are – you’re either Team iPhone or Team Android. Although they have different operating systems, there's very little one can do that the other cannot but still if you’re a fan of one, you’re highly unlikely to be a fan of the other as well.

5 reasons why the iPhone is better

5 reasons why Android is better

Android vs iOS: Which platform for your project? 9 points to ponder…