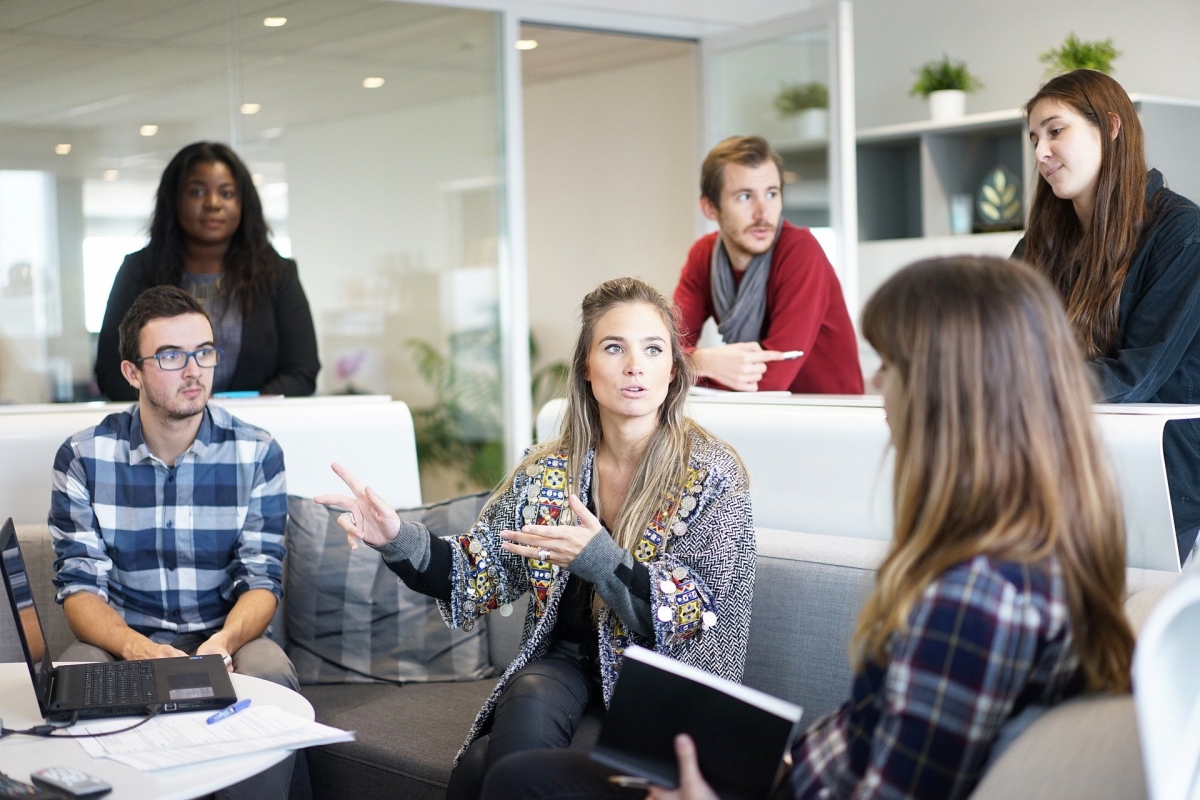 Essential tips for coders working in a team

One of the questions you are likely to be asked in any computer programming job interview, is whether you work well in a team. Many think coding is a solitary task, but this couldn’t be further from the truth. Most of your career as a programmer will involve working as a part of a larger team.

Teamwork isn’t just about getting on with your colleagues, it is about facilitating a dynamic where work flows and each member becomes an integral part of the team.

The fate of a team is tied together through both failure and success. To ensure fewer failures, the team must have a set of clearly defined common objectives. It is better to swarm and destroy, rather than divide and conquer, and the team strategy should reflect this. For example, instead of assigning new tasks to developers, the team should work together to solve ongoing tasks. By contributing to existing problems, you not only help out your colleague but you clear the team backlog allowing the timely progression of the project.

When you work on a team, there is no place for blaming individuals. If something goes wrong or a deadline is missed, don’t blame another member. Instead you should look to see how it could have been prevented with better teamwork, and how things can be done better next time. It can be tempting to focus only on your own tasks and goals but putting this before the objective of the team is wrong. While individual performance is important, if you succeed but another team member fails, overall the team will fail. An exceptional programmer will complete their work and help those around them, improving the overall ability of the team.

Coding is not just about being assigned a task and then disappearing into a dark room to complete it. You need to communicate with everyone in your team from managers to other programmers. Communicating issues, progress, questions, and queries is essential not just to your development and success, but that of the team as well. Even if you aren’t much of a people person, try liaising with other team members to share and benefit from the collective knowledge around you.

4. Be honest and tactful

Ok, you don’t have to be excessively polite to everyone you meet, but a little bit of tact can go a long way. It’s important to try and avoid conflict in a team, but not at the expense of honesty. The best way to strike a balance is to speak up if you have a differing opinion, or if you think things should be done differently. Say what’s on your mind, don’t mind your own business, but always be tactful in how you verbalise things. Be firm, direct, and fair, but always, always be tactful.