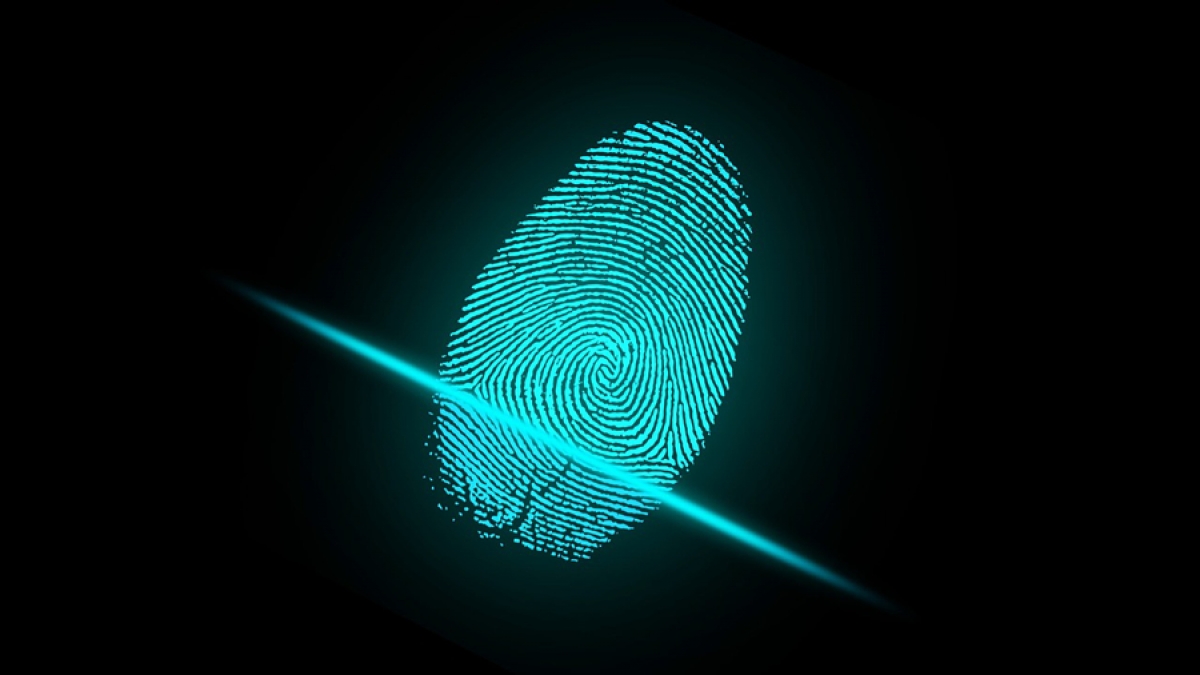 Each and every year, we see a new array of trending technologies emerging and developing, each pushing the envelope of what mobile apps can achieve. So what are the top trends we have seen so far this year and what can we expect to see more of over the coming months? Read on to find out more!

Nowadays if you have a smartphone, chances are you have a built in voice assistant. These automated assistants are able to perform tasks, interact with humans, and use learned user behavior to create an accurate and personalised experience. Google has just launched a new project known as Google Duplex which enables users to ask Google Assistant to make reservations by phone call with a voice that sounds exactly like humans. This feature is capable of having a fluent conversation with the person on the other end of the phone and can react and respond as a regular human being would.

The use of AR has really expanded during 2019 and they are becoming more and more advanced, with better rates of adoption. Games such as Pokemon GO for mobile introduced millions to the concept of augmented reality and made them familiar with its potential. There are of course many uses above and beyond simple games such as security, health, industrial maintenance, and training, to name just a few.

Today, almost every home appliance and gadget you can imagine is being built with internet access. Microwaves, security systems, televisions, heating- you name it, they can all be a part of a unified system that can be controlled via smartphone. These “smart homes” are starting to become more and more popular and have become something of a game-changer for those in the field of mobile app development.

Gone are the days when we paid for everything in coins and notes or even credit and debit cards. Today we are edging towards dominance of the digital wallet. More and more people are opting to keep their money secure on their phone and apps such as Apple Pay are growing in usage. It is estimated that by the end of 2019, some 36% of the world’s mobile users will be using a mobile payment application. Considering this, mobile app developers must be ready to add the capability of adding in mobile payments, to their toolbox. Features like biometrics and multi-factor authentication in applications should be something that all developers are aware of.

Using your body to prove your identity is an increasingly common feature of mobile phones. In fac a number of studies have shown that over 60% of smartphone shipments in 2019 were with fingerprint scanning capabilities. This sort of technology is being improved on each year and the specs of scanners are so high that they can now be integrated into the screen. This technology can now be used to unlock your phone and to log into your bank account or any other sensitive online space where you require top-notch security. Biometrics when combined with classic methods of authentication create state of the art security for users. Mobile developers must be ready and willing to learn how to integrate this into their mobile applications.